Save the Planet: Sign the petition to European Commission to change ACs energy labels.

Due to the global warming and the clear raise of temperatures on earth, air conditioners (ACs) energy demand increases day by day. ACs – in general – are one of the most energy-consuming appliances, consequently, one of the biggest contributors to the environmental issues in our habitat. Based on that, selecting more energy efficient ACs is one of the critical things the ACs users have to do to save the planet without any exaggeration.

Unfortunately, the energy label on the AC misleads!

The current energy labelling system leads to give the same energy class rating for two ACs, while one of them actually is much more efficient than the other in the real-world operations. As a result, we may have an AC with better technology and better way to achieve faster cooling which means less working time and less energy consumption but same energy class label as worst-effective one.

In brief, we need energy labels on ACs reflects what happens actually in energy consuming in the real world, consequently, to be more able to differentiate between higher- and lower-efficient ACs to contribute in minimizing the environmental impacts.

SDPACs are to be labelled for their energy class as per EU regulation 626/2011. Current SDPAC labelling system uses a single steady state performance indicator, that is EERrated. The test conditions are as discussed in section-B below. As against, other air-conditioner types are tested, rated and labelled for the parameters, which are close to the real-world application.

By virtue of their design, SDPACs are not suitable to cool the entire enclosed-room. They can cool a spot, a zone or an envelope in front of them. The air-conditioner types other than SDPACs have the ability to cool the room completely.

1. In the SDPACs, the air to cool the condenser is introduced from the space that is conditioned itself. This leads to the infiltration of the outside air to the conditioned space, the quantity of which is usually equal to the quantity of the airflow over the condenser. This infiltrated air, on most of the occasions, has higher heat content than the air inside the room. Ultimately, the net effect created by this infiltrated air is the heating of the space.

2. So as to differentiate single duct air conditioners, it is specified in Article 3 (g) of EU regulation 206/2012 that “single ducts shall be named ‘local air conditioners’ in packaging, product documentation and in any advertisement material, whether electronic or in paper.” This distinction is supposed to advertise the end-users about the functionality of the air conditioners which is able to cool locally and also able to heat due to air infiltration.

EN standard 14511-2, table 4, provides two sets of the test conditions for the SDPACs, as shown in table-1 below.

EU Regulation 626/2011 Annexure-VII, Table-2 specifies ‘Standard Rating Conditions’ (Sr. No. 1 in table-1 above) for the testing for energy labelling.

It is seen that the indoor and the outdoor test conditions are the same in both the test conditions in Table-1. Regulation 626/2011, section 5.3 of Annex-III specifies that the parameter to be used for the energy labelling is EERrated, that is, the EER calculated from the standard rating conditions from table-1.

It is appreciated that the test conditions on the indoor side with DBT 35ºC and the WBT 24ºC are not at all comfortable for the human occupancy. Hence it is imperative that the SDPACs are supposed to cool an envelope or a zone within a relatively hot room and not the entire room.

ASHRAE standard-55 identifies six factors for the comfort of the human beings inside the conditioned spaces, namely, the air temperature, the thermal radiation, the relative humidity, the velocity of the air, the activity level and clothing. The residential air-conditioners of the type being discussed here can have the control over the air temperature and the air velocity only. The testing and labelling systems for the SDPACs are not user centric since they do not allude to these parameters.

1. The SDPACs are totally different in their functionality than the other types. The requirement on the part of EU regulation 206/2012 that they should be named as the ‘local air-conditioners’ in packaging, documentation and in advertisement material itself emphasizes the difference.

2. Clause 9 of EU Regulation 626/2011 specifically states that, “this Regulation should ensure that consumers get more accurate comparative information about the performance of air conditioners”. The current labelling system uses EERrated as the sole parameter for the energy labelling. Thus, the present labelling system fails to address totally different working mechanism of the SDPACs, as compared to other air-conditioner types. In fact, to the consumers, this system of labelling is misleading.

3. In EU regulation 626/2011, the ranges of EER specified for various energy classes are same for the single duct and the double duct air-conditioners. Thus, the present labelling system does not provide the consumer with the realistic picture as to the energy efficiency of the SDPACs.

4. In case of SDPACs what happens after the conditioned air is delivered to the space needs to be factored into the energy class determination and hence also in the labelling system. The present labelling system does not have such provisions and hence fails to address the requirements related to the Human Comfort.

1. The testing and labelling system for the SDPACs be reviewed to bring it in line with the functionality of the SDPACs.

2. The energy labelling system for the SDPACs should be based on their real-world application. The air-conditioner types other than SDPACs are tested and rated at full load and part load conditions. EERrated alone is not used to label those appliances. The SDPACs also need similar treatment by factoring the conditioned air delivery side performance in the energy rating and labelling. 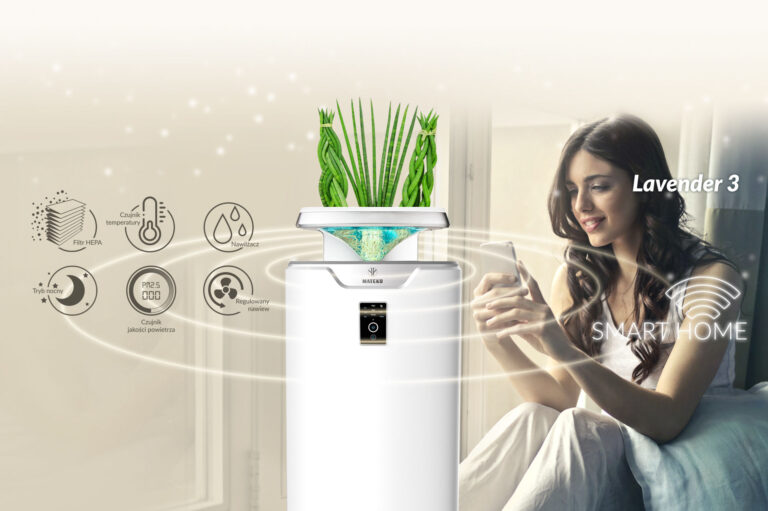